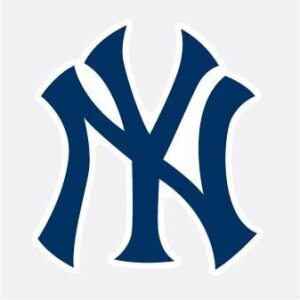 Richard A. Wakefield passed away peacefully  on June 3, 2021, at LifeCare Center of Raynham from a brain tumor. Richard was born on August 31, 1954 and was  a lifelong resident of Taunton, MA.

Richard was employed over the years, at Foxboro Company, City of Taunton, and for many years, worked as a contractor for the Brockton Enterprise.

Richard enjoyed golfing and baseball, and was a natural talent in his youth. Richard was a lifelong Yankees fan, but the family never held that against him!!

Sincere thanks and gratitude to Connie and Tina and the whole staff and team  at Caring Hospice for their kindness and care to Richard during his illness. And the same gratitude to the staff at LifeCare in Raynham, who took such good care of Richard in his last days there.

Private burial at a later date will be held at the Mayflower Cemetery in Taunton. Arrangements entrusted Riendeau Mulvey Funeral Home. To share a memory or leave an online condolence please visit www.r-mfh.com

A service summary is not available