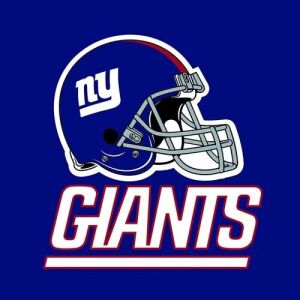 Walter Cwiek Jr. passed away on Thursday, May 28, 2020 at Rhode Island Hospital at the age of 77. Walter was born in Fall River on July 29, 1942. He was the son of the late Genouwefa (Jennie) and Walter Cwiek Sr. He was a lifetime resident of Taunton. Walter was a baker at the former Paul A. Dever state school from 1964 until his retirement in 1990. He was an active and lifetime member of the Polish Club, worked the Polish Picnic and the Wounded Warrior Jeep, he was the hot dog king. He would go out of his way to help everyone and anyone.

Walter loved his animals, traveling and going on cruises.  He was an avid football and baseball fan, and he especially loved the New York Giants and Red Sox. But more than anything he loved his wife and his Family.

Visiting hours will be held on Wednesday, June 3rd, 2020 from 9:00.am-10:30a.m. A Funeral Mass will follow at 11:00a.m in St. Jude the Apostle Parish, 249 Whittenton St., Taunton.  In lieu of flowers, expressions of sympathy can me made in Walters name to Yorkies Inc, 80 Theresa St. Taunton, MA 02780 or www.yorkiesinc.com.  For directions or to leave the family an online condolence, please visit www.r-mfh.com.    For those that are not able to attend and would like to see Walter to say a final prayer or goodbye,  a livestream will be held from 10-10:30a.m on his obituary page at www.r-mfh.com.