About Us
|
Our Staff
|
Contact Us
|
Why Choose Us
|
Testimonials

Riendeau-Mulvey Funeral Home and “Memorial Cremation” is proud to be a locally owned and operated funeral home and cremation provider offering the most affordable burial and cremation options in Taunton, MA and all of the surrounding areas. Being locally owned gives us the freedom to serve our community in a way that corporate owned funeral homes can’t. We commit ourselves to doing everything in our power to assist the families in our community through one of life’s greatest challenges.

Our staff is committed 24 hours a day to providing our community with affordable burial and cremation options without compromising the care and compassion your family deserves. 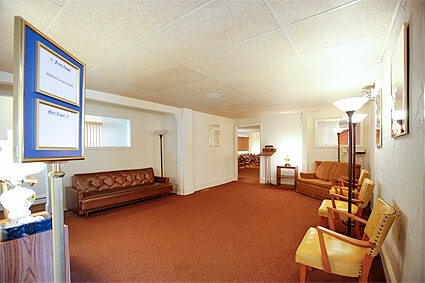 The Riendeau-Mulvey Funeral Home has been serving the people of Taunton and surrounding towns for generations since its establishment by Joseph Riendeau in 1869. Up until 2018, the funeral home was managed by Joseph’s great, great, great, grandson son, William G. Mulvey. After a rapid decline in his health, Williams managing director and business partner Robert J. Stockwell IV took over day to day operations. Robert continues the family commitment to caring for members of the community during their most difficult times.

Our goal is to provide the highest quality funeral service to families with care and dignity to the deceased as has been our tradition for over 150 years.

Robert has been in and around the funeral business for most of his life. Robert Graduated with honors from Middleboro High School in 2006. Knowing that he wanted to continue to grow and help comfort families in their time of need, Robert went to Bristol Community College where he received a degree in the study of grief. He then transferred to the Funeral Institute of the Northeast where he earned a 4 year degree in Mortuary Science. Robert passed his national and state board examinations in 2009. He continued to work for a few Private family owned funeral homes and decide to go into business for himself.

Robert prides himself on carrying on the legacy of the Riendeau-Mulvey Family with his sincere compassion and empathy for the families he assists. 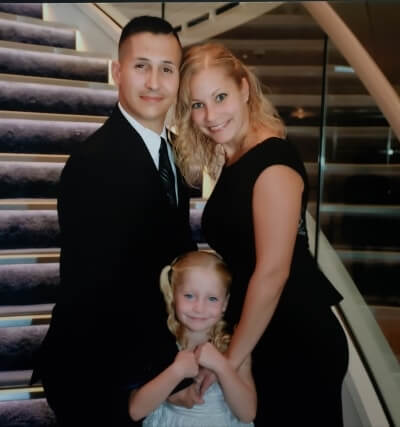